Memorial to Victims of 1925 Great Tornado 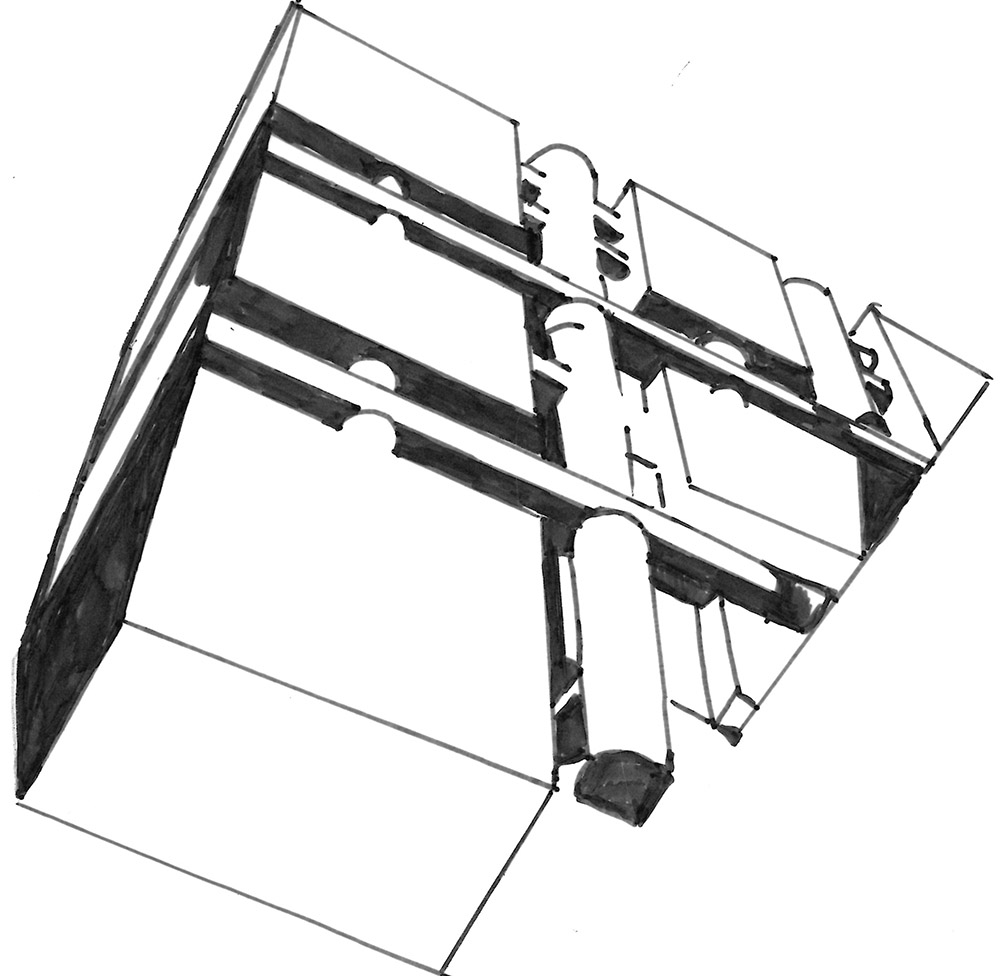 “Memorial to Victims of 1925 Great Tornado”

(1927-2010)
This concrete sculpture was commissioned by the State of Illinois’ Percent for Art Program and installed in 1991.The artist pays tribute to the 695 confirmed fatalities of the Tri-State tornado that tracked across southern Missouri, Illinois and Indiana. It was one of the deadliest tornados in United States history. The town of Murphysboro, Illinois was all but destroyed by the storm.

Youngman was born in Murphysboro, Illinois. In 1959 he moved to Anderson, Indiana where he headed the art department at Anderson College. Later in his career he was a sculpture professor at the University of Illinois. During this time, he completed a large number of concrete sculptures. In more recent years he designed the Purdue Mall Water Sculpture which is often referred to as the Engineering Fountain.