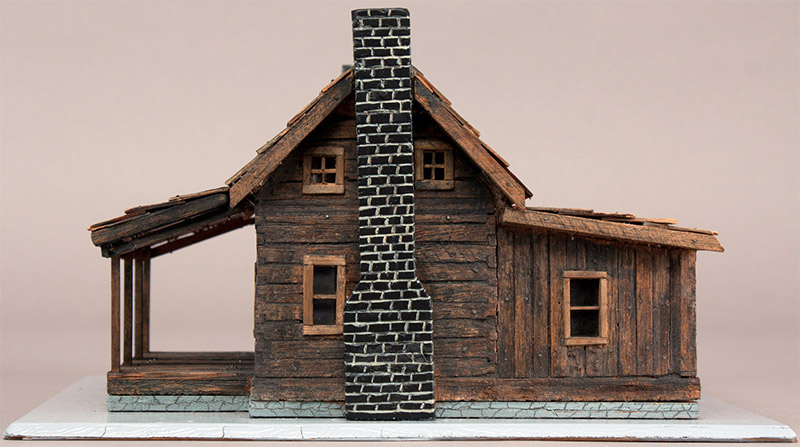 The University Museum has been a repository of artifacts since Dr. Cyrus Thomas was commissioned to begin collecting for a museum by the first board of Trustees of Southern Illinois Normal University some time before 1871. The Museum formally opened to the public in 1874 and was located in the first Old Main Building. Since then, it has occupied 11 different locations across campus. The Museum has been located in Faner Hall since 1974. The Museum's 140 Anniversary Year was 2014.

The University Museum, an educational institution within a larger institution, is committed to serving the Southern Illinois University campus community, the people of Southern Illinois, and visitors to our region. As a steward of Southern Illinois history and with an international collection, the Museum is a portal to understanding the local and world heritage that has made us who we are. We collect, preserve, research, exhibit, and educate using a diverse and engaging range of artifacts and educational methods on behalf of those we serve. As a teaching museum, we offer hands-on opportunities in progressive museum practices and provide leadership to museums across the region. Using both our own collection and bringing in exhibitions and programs from outside, the Museum illuminates the connections between ourselves and the arts, humanities and sciences.

(Approved by the Southern Illinois University Board of Trustees, September 12, 2013)